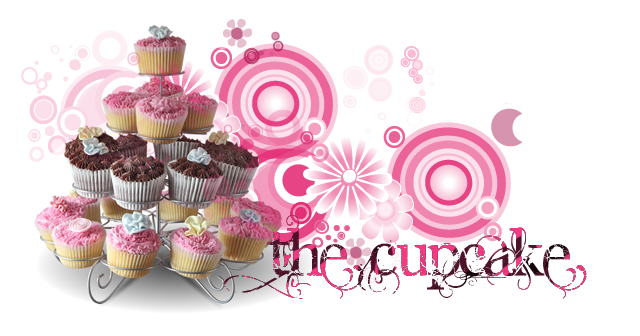 “I had a feeling you would say that,” Leo says as he helps Annie free the bed from all the pillows she likes to put on it. If it was for him they could leave them there, but she doesn't want to get them stained. “Actually, I was a little worried that you hadn't said it earlier.”

“You were too busy making out with her,” Adam says from his spot on the door. “Actually, you should do something about it. I mean, whenever your lips connects with something else, your ears stop working. It must be some mechanical problem.”

“You don't do anything else, Leo,” Adam protests. “It's a disease, you know? It's called nymphomania.”

“First of all, it's not a disease, it's a disorder,” Leo comments, as takes off his hoodie revealing l a blue shirt that says Timelord in training. “Secondly, I'm not sick. I just have something that's called sexual drive.”

“How many time did you have sex in the past ten days?”

“That's not fair. Blaine was in town this week end,” Leo protests. “Numbers are always high when he's around.”

“No, numbers are insane when he's around,” Adam says. “Seriously, it can be normal the amount of times you two actually have sex. Also, why are we doing this if he was in town? Are you not satisfied already?”

Annie chuckles as he grabs Adam's hand and gently drags him towards the bed. “And that's an incredible amount of time,” she mocks him, but she's so sweet in doing so that Leo doesn't even get mad. Instead, he kneels on the bed and starts kissing her the moment she gets close enough.

“What are you doing?” Adam asks, instantly. His voice shakes and he's not sure if it's because Leo's doing something embarrassing or because what's Leo is doing is also very exciting. He can see his tongue moving around Annie’s and that makes him feel weird.

“I'm proving you that the world's not gonna end.”